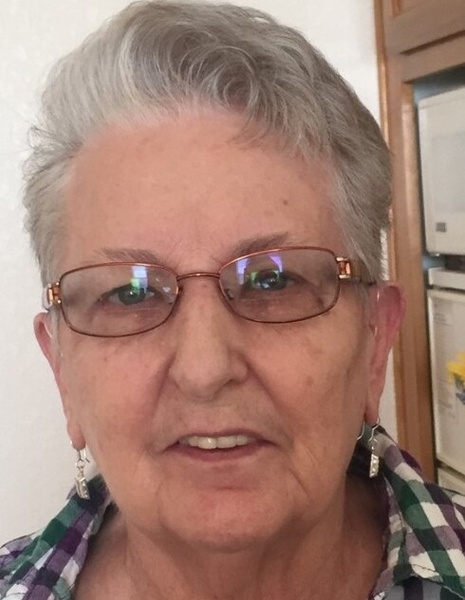 Shirley Sibrel passed peacefully in her sleep September 17, 2020 after a lengthy battle with Alzheimer’s in Ft Mohave, Arizona. She was a long time Casper, Wyoming resident.

Shirley was born in 1938 in Greenview, Illinois to Francis and Alma Boston. She is proceeded in death by her parents Francis and Alma as well as her three of her sisters; Nellie, Marian and Francis. She is survived by one sister Bonnie.

She made her way to Wyoming in her teens and eventually met her husband to be, Robert (Bob) Sibrel. They settled in Casper, Wyoming in 1957 and started a family of three children; Steve Sibrel (Corinne) of Encampment, WY., Debra Crowley (Tony) of Springfield, MO., and Richard Sibrel (Sheila) of Buck Eye, AZ. Shirley and Bob were blessed with nine grandchildren and eight great-grandchildren.

Shirley was active her entire life in the Casper community, belonging to many civic, professional and service organizations over her lifetime. Early on in her career, she found her calling at United Rent Alls; her driven nature eventually landed her the ownership of the company, later to be called American Rent Alls. She owned and ran the business in Casper for many years, proud to be a successful women-owned business, and eventually selling to a large rental corporation.

Bob passed in 1996 and shortly thereafter Shirley bought a home in Ft Mohave, Arizona. She enjoyed spending time there with numerous relatives and friends living in the area as well as traveling the US and Mexico in her 5th wheel trailer, visiting new places and making new friends with her traveling companion James Lott.

Services will be managed by Bustards and held in Casper at the Oregon Trail Veterans Cemetery; she will be interned with Bob. Due to COVID restrictions in place for limiting numbers of people in one location, she will have a private service. The service will be both livestreamed and recorded (on Bustards website) for later viewing for those unable to watch the livestream. A ‘Celebration of Life’ will be held when the COVID environment improves and will be open to all.

To order memorial trees or send flowers to the family in memory of Shirley Sibrel, please visit our flower store.