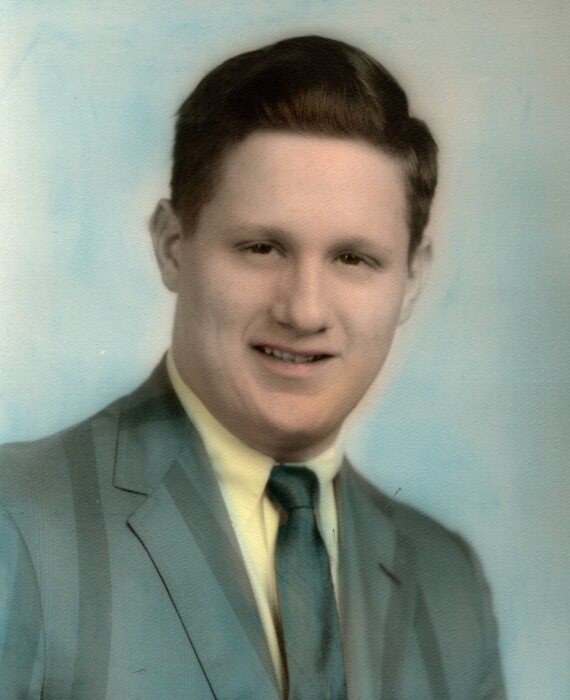 
Stacy James (Jim) Boyer, was born in Casper, Wyoming on 06/29/1950, to Stacy E. Boyer and Imogene C. Boyer. Jim moved to Cleveland, OH at a young age where he attended military school. He then joined the United States Air Force in February of 1969. Prior to shipping out to Okinawa, he met the love of his life, Linda Loann Poling. Linda was so in love with Jim that two months after his deployment she moved to Okinawa to marry him. After returning state side they started their family. They had two sons, Stacy and Sean. Big Jim, as he was known, made friends wherever he was. He spent most of his time loving adventures in the outdoors, visiting with friends old and new on amateur radio, and four wheeling with his friends. He worked as a truck driver for most of his working carrier, later working as head of safety for PC Transport. He was preceded in death by his loving wife, Linda, and is survived by his Sons, Stacy A. Boyer (Amy Wickstrom) of Casper, Wyoming and Sean K. Boyer (Vicki) also of Casper, Wyoming, his Grandchildren and his Mother-in-Law, Katherine Dessecker, who cared for him in his last days. He passed away on Sunday, August 22, 2021, with both of his sons by his side. The past 9 months were very difficult for Jim with not having Linda by his side. He is now with her, at peace.

To order memorial trees or send flowers to the family in memory of Stacy "Jim" Boyer, please visit our flower store.