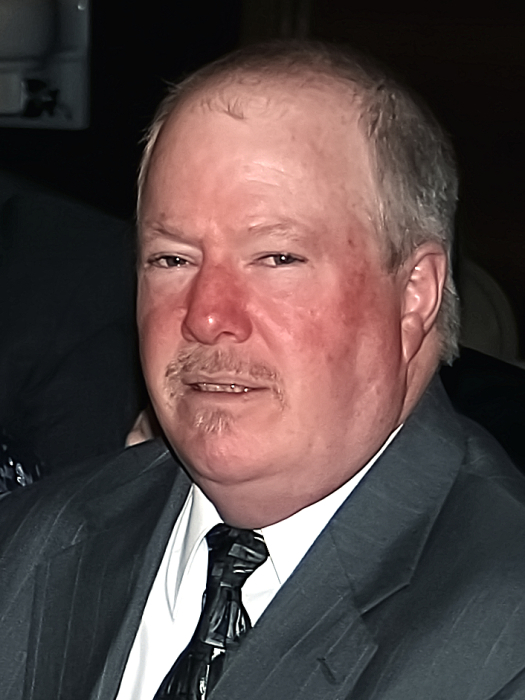 Stanley Edward Wagner was born in Amityville, NY April 28, 1952. He passed away in Casper, WY October 20, 2021. He spent most of his childhood in Long Island between Babylon and Patchogue. Stan and his dad spent time fixing up old VW bugs and racing old cars at Islip Speedway. In the winter of 1968 he met the lovely Terry Grauer at the pet store. They dated through high school and married on June 7, 1971 in Coram, NY. He worked at her family’s carnival, and in another family endeavor he refurbished and delivered pool tables.

Stan worked as a mechanic for Goodyear in New York and also in Colorado Springs. He also worked for Big O in Colorado Springs, Scottsbluff, NE and Cheyenne. He was known for his expertise in his field. After Stan retired, he and Terry made their home in Casper with family.

During their time in Colorado Springs and Nebraska, Stan and Terry were active members of their church. Stan served as sound technician, leader of men’s ministry and won the church chili cookoff three years in a row! He and Terry also did home visits for new church members.

His hobbies included spending time outdoors, hunting, and fishing. He enjoyed concerts, most recently he was able to attend the Foreigner show with Brian. He loved to watch a good movie with the surround sound up high. He loved to cook for any and every reason. He got a kick out of making up nicknames for those closest to him like Kiddo, Salamander and Shorty. Stan and Terry’s favorite way to have some “date time” was to go thrifting.

Some of the special memories held by the family are his stories and sayings. He loved to tell the story about how “they lived on milk crates.” When ordering food he would say ,”If ya don’t get it right, Guido will come break your legs!” And for encouragement, “It could have been worse.” Lastly, ANYTHING with a New York accent!

To order memorial trees or send flowers to the family in memory of Stanley Wagner, please visit our flower store.