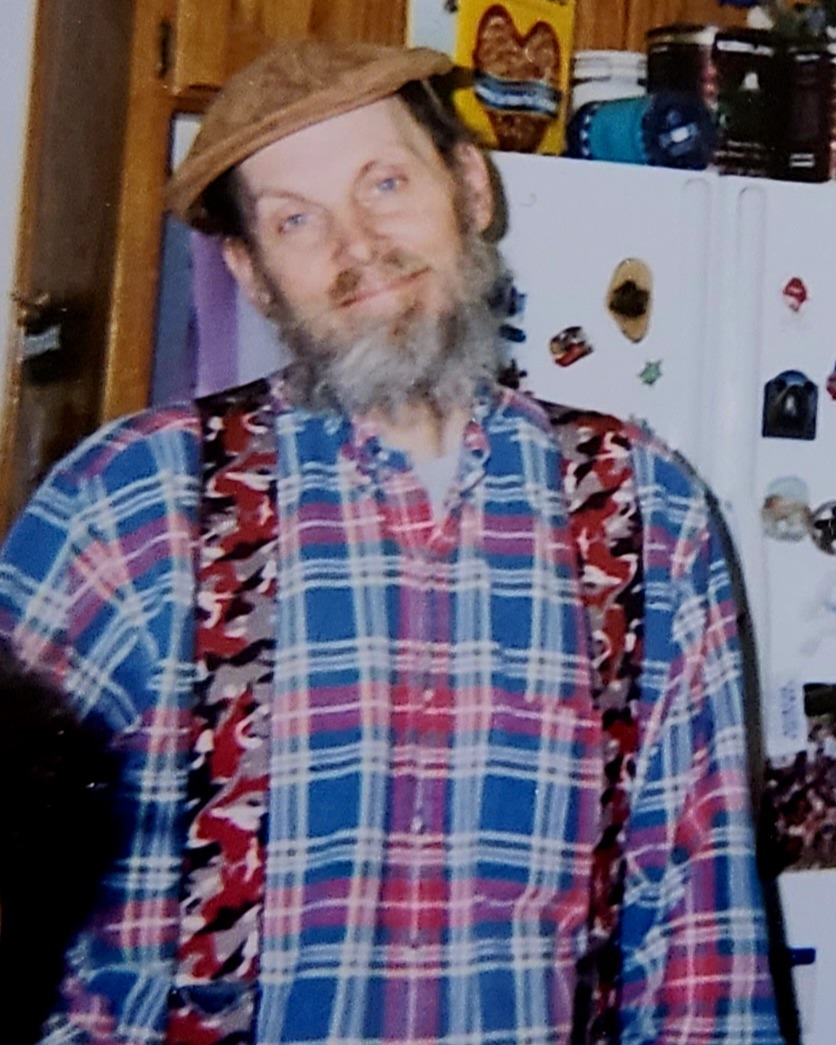 Stephen "Steve" L. Johnson, of Casper, WY, passed away peacefully at the age of 67 on January 19th, 2023, with family by his side. Steve was born to Marshall and Doris Johnson on March 21st, 1955, in Calistoga, CA. Steve grew up with three older sisters, making him the youngest and only boy. Steve received the great gift of total love and admiration from his father, some would consider to the point of spoiling his son completely rotten, but yet Marshall had a heart of gold and a gentle disposition, something he no doubt passed along to his son.

After graduating from Glendale High School in 1973, Steve started working for the Johnson family business as a specialized carpet and window cleaner. Not long after, he met his first wife, Barbara Ladd. Married in 1974, Barbara and Steve welcomed two beautiful sons together, Jason in 1977, and Beau in 1979.

Throughout Steve's life, he always strived and succeeded at providing for his family. First as a cleaning specialist, then as a semi-truck driver, while finally retiring as a warehouse worker.

In 1987, Steve met Terrie Thompson at a single-parent church camping event in Bellevue, Washington. Steve had offered to help take Terrie's young daughter Ashley to the hospital due to a minor illness. Terrie saw immediately how genuinely loving and kind Steve was, and she married him in October of 1988 to secure the deal. Soon after, Steve graciously adopted Ashley, and since that day, he has always treated her as his own and nothing less. Once his daughter Kyleen arrived in 1989, Steve's heart was full, and his family was complete.

As a favorite pastime, Steve would enjoy watching every sport imaginable, but nothing would ever come close to his love of football. Not only do his boys adamantly enjoy football, but he watched enough football in his lifetime to wear off on his youngest daughter Kyleen as well. Steve and Kyleen even got to root on their favorite teams together a month before his passing at the Denver Broncos and Kansas City Chiefs game (go Chiefs). This beautiful memory will forever be embedded in Kyleen's mind.

Steve also enjoyed camping, eating out, listening to Paul Harvey on the AM radio while drinking his black coffee every morning, and listening to soft rock music while joking around with his family and friends in the afternoon. He also relished in talking about current political happenings with whomever would engage. Otherwise, he would be satisfied with watching Fox News and retaining his insights and thoughts to himself. But believe me, he was fully prepared and excited to share his findings whenever given the opportunity. Steve also enjoyed convincing his children of how he had the time of his life being a young adult in the 70's, although he could not recall many lucid stories.

Beyond everything that Steve has ever been known for... his silliness, his crazy antics, or even how he liked to call himself a "hippie at heart," he is and will always be best known for his deep love and genuinely sweet, kind heart. The way he would tell you the simplest phrase such as "I love you," you knew he meant that with every ounce of his being, and he truly did. Such a kind gentle soul has left this world way too fast to even fathom. My dad will be deeply and heartbreakingly missed.

There will be no service. In lieu of flowers, please donate to the Muscular Dystrophy Association. Thank you to Bustard & Jacoby Funeral Home and Science Care Donation for helping with arrangements.

To order memorial trees or send flowers to the family in memory of Stephen "Steve" L. Johnson, please visit our flower store.