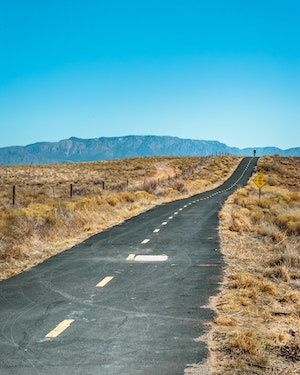 Steven T. Camp passed away on December 11, 2021, at the age of 72.
He was born in Cheyenne, WY on March 18, 1949 to Esther (Wahlgren Camp) Comstock and Vernon Camp. As a child the family moved to Casper and at a young age Steve found his best friends, Mike & Todd Smith. He latched on to their family as their 3rd brother. This is where he found his lifelong love of mechanics and all things cars.
Steve grew up in Casper and graduated from Kelly Walsh High School in 1967. At the age of 20, he married Tammy (Morris) Cross and they had two daughters, Christina and Cynthia. He worked at various careers in the oil field industry.
He is survived by his daughters Christina (Thomas) Burkett and Cynthia (Travis) Sides, his sister Verna (Glen) Williams, his brother Carl (Terry) Camp and his brother Len (Roxie) Camp, his grandchildren Colton Burkett, Caitlyn Burkett, Cameron Burkett, Noah Sides and Owen Sides, along with many nieces and
nephews. There will be no public services for Steve. His family will plan a small service in the summer.

To order memorial trees or send flowers to the family in memory of Steven Camp, please visit our flower store.