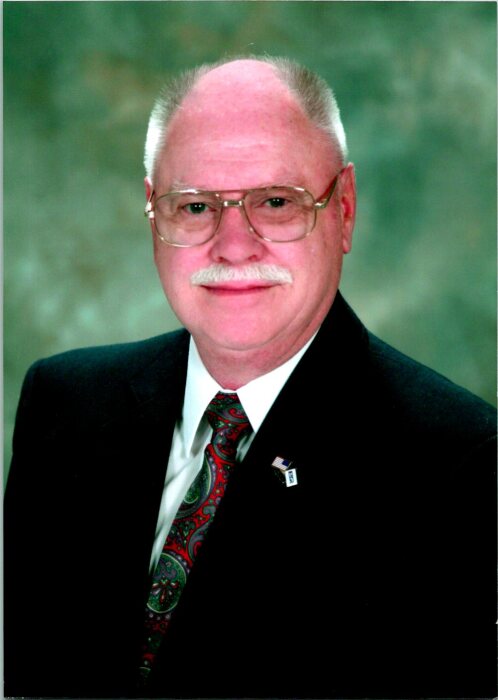 Theodore (Ted) Meline, of Evansville, Wyoming passed away peacefully of natural
causes at home on the 28th of June 2020. Ted was born Dec 20, 1935 in Eagle Grove,
Iowa to Theodore W. Si Edna M. (Arenkiel) Meline. Ted attended school in Webster
City, Iowa and graduated in 1953. While in high school Ted joined the Iowa Army
National Guard, E Co. 133rd Inf. at the age of 16. Ted served in the United States
military for 43 years retiring at the rank of Chief Warrant Officer 4 in June 1995.
Ted also worked for the Civil Service retiring in 1991.

Ted met the love of his life Carolyn McCune in 1960 while Ted was working for the
Wyoming Army National Guard in Lusk. They were married on July 9th, 1961 in
Lusk, Wyoming. This July would have marked 59 wonderful years together.

Ted will be remembered for his sense of humor and outgoing personality. He was a
member of Shepard of the Hills Presbyterian church, the Elks lodge of Lusk and the
Masons. Ted shared his love of military history with his family, traveling across the
state to visit many historical sites. Ted was proud of his Scandinavian heritage and
never missed an opportunity to offer a bite of pickled herring to others.

To order memorial trees or send flowers to the family in memory of Theodore "Ted" Meline, please visit our flower store.