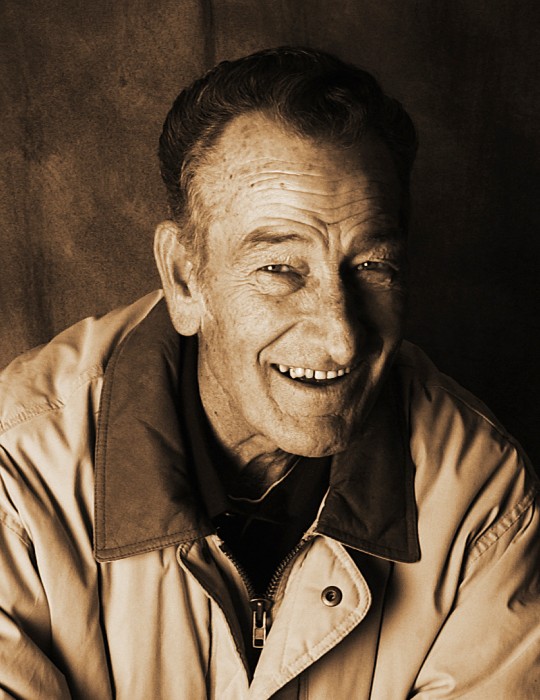 A funeral for Thomas Gilbert Parke, 84, will be held Thursday, August 6, 2020 at Our Lady of Fatima Catholic Church . A reception will follow at The
Hangar in Bar Nunn.

He died at the Central Wyoming Hospice on Friday, July 24, 2020, with his loving daughter in law, Suzanne, by his side.

He was born on January 17, 1936, in Festis, Missouri to Fenton William Stevens Parke and Lousetta Brandenburg Parke.

As a young boy he moved from Missouri with his family to Casper Wy. After school he went to work for BJ Hughs. He became a jack of all  trades, and was well known as a painter in the Casper area but was also a master craftsman in several trades. He was known for saying "Do it right or don't do it at all."

When he was 16 he met the love of his life Jeannette Curtis, after their friend set them up on a blind date.

On September 14, 1958, they were married in St. Anthony's Catholic Church in Casper, Wyoming. In September, 2007, shortly before Jeannette passed away, they were able to celebrate 50 years together surrounded by family and friends. The couple lived in Arizona, Las Vegas and Texas before returning to
Casper in 2000.

In his early years Tom liked to hunt and fish, spend time with his family and friends. He was well know for his humor and the stories of his youth.

Besides spending time with his sons, he enjoyed his grandkids and great grandkids. He loved jokingly inviting his grandchildren, when they were little, to 'sneak behind the barn for a smoke".

Survivors include his 3 sons, Greg and his wife Norma, Joseph and his wife, Suzanne, and Jeff and his wife Vicki, all of Casper; 11 grandchildren, Travis, Bryan, Tyler, Thomas, Jennifer, Bailey, Joey, Lena, Kaytlin, Cody, and Dylan. 10 great grandchildren, including Jaxson James who was born just 3 days before he passed; and several nieces and nephews that loved their Uncle Tommy.

He was preceded in death by his beloved wife of 50 years, Jeannette; his parents: 6 brothers, Roy, Louis, Bill, Al, Fenton, and Dick; and one sister,  Katherine.

To order memorial trees or send flowers to the family in memory of Thomas Parke, please visit our flower store.