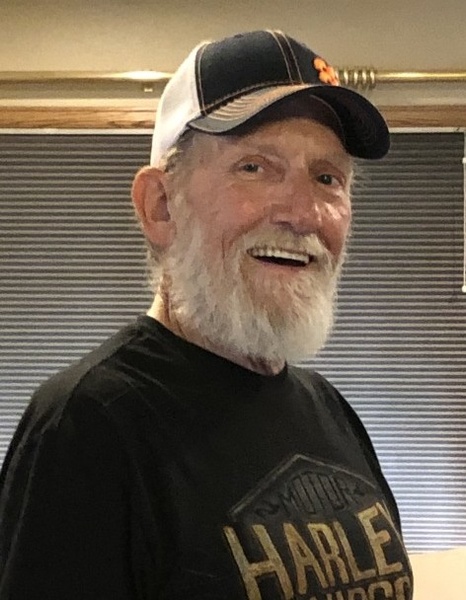 Tom was the fifth of six children.  During his childhood, the family moved frequently to further the military career of his father, an officer in the Army.  Through those early years, Tom was privileged to absorb the cultures of European nations and several American states.  As a young man, Tom was left with a yearning to look beyond the horizon, to see what could be seen.  A glowing example took place in 1969, when Tom decided that the world could best be viewed from atop Mt.Whitney.  Although unable himself to mount that expedition, he relentlessly badgered an older brother until later that summer when both claimed victory over the mountain.

Following graduation from high school, Tom enlisted in the US Army and proudly served as an equipment operator both in the United States and overseas during the 1970’s. He was honorably discharged in 1977. Following his military service, Tom was able to indulge his taste for travel, spending several years enjoying life and work in the Western states.  His favorite place in all the world was Wyoming.

While following his trade as a plumber, he came to Casper in the 1990’s. There, he found Diana, who quickly became the love of his life.  His travels ended and his married life with Diana blossomed, along with their fortunes. Until his death, Tom pursued his professional career as a master plumber, while he and Diana managed and maintained their rental properties.

Tom’s professional skills and willingness to undertake difficult tasks were quickly recognized and he became an important part of the revitalization of Downtown Casper.  The credit belongs to Tom for the design and construction of the beautiful water features and fountains found throughout the city and especially the Yellowstone District.

Tom is survived by his wife of Casper, brother Michael of Hart Flat, CA; sisters Rosemary Scott and Jody Lee of Cheyenne, WY and Rita Weyand of Boise, ID along with numerous nieces and nephews. He was preceded in death by his parents, Ray H. and Mary I. Marcks and a brother, Steven D. Marcks.

To order memorial trees or send flowers to the family in memory of Thomas "Tom" Marcks, please visit our flower store.