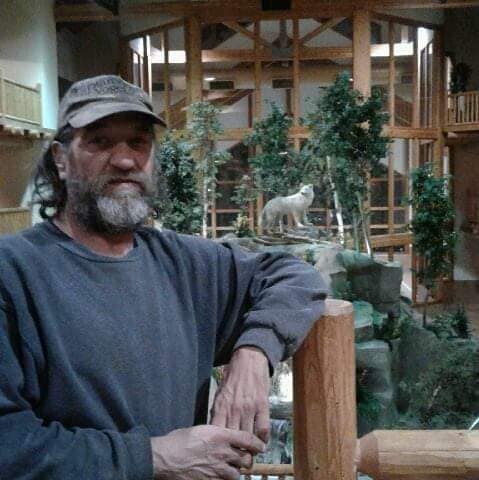 Timothy Jay Babbitt Sr., 60 years old, of Casper Wyoming, passed away in his home on May 20th 2021 after a courageous battle with cancer.

Timothy had requested no funeral service, but instead to enjoy his memory through music and remembering life moments with a smile.

He was an outdoorsman who loved hunting, fishing, living off grid, and being surrounded by nature.  He enjoyed his life through music playing multiple instruments, and singing Karaoke.

He went by “Harmonica Tim”  for his amazing harmonica skills.

Timothy was quite the goofy character cracking jokes up until his final day.  He loved making everyone around him laugh and smile.

Timothy was born in Kalamazoo, Mi November 6, 1960.  Son to Homer and Dorthy Babbitt.

Timothy is preceded in death by his loving mother Dorthy Babbitt, father Homer Babbitt, and wife of 27 years, Cecelia Madden.

The Babbitt family wishes to thank the entire medical team,  friends and family who were next to him in his care, and all his Karaoke friends that helped him fight through the years with his love of music.

To order memorial trees or send flowers to the family in memory of Timothy Babbitt, please visit our flower store.