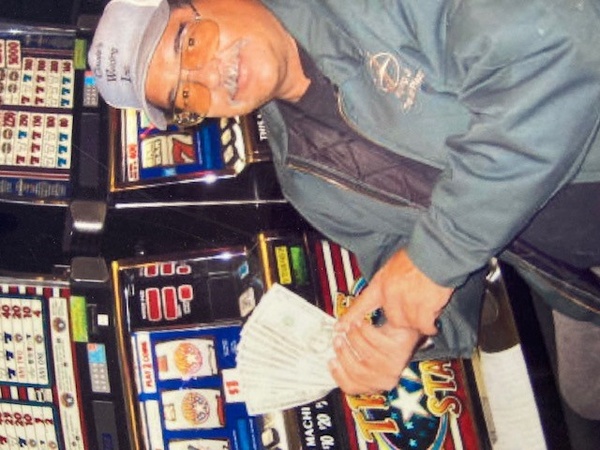 Tim was an avid dart play for 10 years with the Dart Devils. He enjoyed two tournament trips to Las Vegas and numerous other competitions. Tim also enjoyed dancing to all types of music from country to Polka. He also loved blaring his Mexican music. He was known as Papa Bear to his grandchildren who never left his house without candy.

Tim was proceeded in death by his grandparents Anastasio and Francis Romero, Father Ruben Romero, and brother Terry Romero,

A celebration of life will be held on January 23, 2022, from 1 to 4 pm at the VFW on Bryan Stock Trail. In lieu of flowers donations to the Dementia Society of America P.O. Box 600 Doylestown PA 18901 would be appreciated by the family.

To order memorial trees or send flowers to the family in memory of Timothy Romero, please visit our flower store.