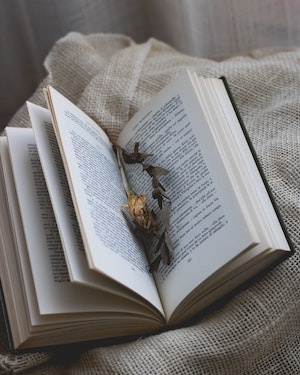 Wanda Lou Whalen, 89 died Saturday August 7th at the Park Place Assisted Living facility.  Wanda was born February 20th, 1932 in St. Louis, Missouri.  She spent most of her childhood in Galesburg, Illinois.  She was an only child but was raised with two cousins who were more like sisters, Barb and Betty.

As a teenager she moved to Elgin, Illinois with her mother and stepfather, Ruth and Lester Perkins.  Wanda graduated from Elgin High School in 1951.  She met and married Don Whalen on June 23rd, 1951.  They had two children, Don Whalen Jr and Cindy Guge.

Don and Wanda raised their family and lived in Elgin, Illinois until Don retired from the Chicago, Milwaukee, St. Paul Railroad in 1990.   At that time they moved to Wyoming where they lived in Wright, Sheridan, Rock Springs and Casper, Wyoming.  They moved to the Park Place Assisted Living facility in Casper, Wyoming, in October of 2020.

Wanda was an avid reader and loved to knit and crochet.  She was a member of Bar Nunn Baptist Church, Bar Nunn, Wyoming.

To order memorial trees or send flowers to the family in memory of Wanda Whalen, please visit our flower store.