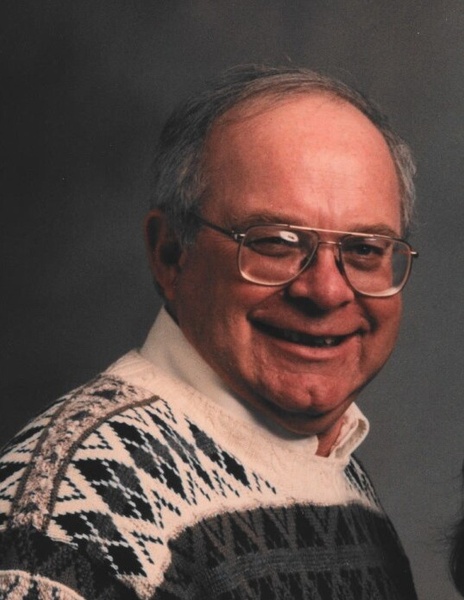 William Robert Allen, Sr., 72, of Glenrock, Wyoming passed away from natural causes at Wyoming Medical Center in Casper, Wyoming on September 15, 2020 with his two sons and his brother Lewis Allen by his side.

He was born on January 13, 1948 in Spokane, Washington to Theodore Edward and Twila Roxy (Harper) Allen and was the eldest of seven children. The Allen family moved to Glenrock during Bill's youth and he graduated from Glenrock Highschool in 1966.

After high school, Bill met and married the love of his life, Gerry Kay (Mullanix) Allen on November 18, 1967. They were married for 46 years before Gerry's passing December 31, 2013.

Bill joined the U.S. Army and proudly served his country during the Vietnam War. Although he left the military, he never lost his pride and dedication to his country. He worked various positions including service as a Councilman for the City of Glenrock, manager for Hughes Lumber and then for Russel's Lumber. He then entered the insurance business and eventually realized his dream of opening and successfully running his own insurance company with his two sons, Allen & Allen Insurance. After semi-retiring in 2017, Bill took time to enjoy his passion of riding his custom-built trike with his sons and was a patched and original member if the High Plains Chapter of Guardians of the Children. Mr. Allen was also a Master Mason with Glenrock Masonic Lodge 22. He was a mentor to many during his lifetime and his passing has left a void that cannot be filled. Bill will always be remembered for his love of God, country, dedication and protection of his loved ones, hard work and high ethics. Bill's hobbies and passions included riding his trike, driving his rat-rod, fishing, hunting, spending time at Alcova lake and with family and friends.

He is survived by his two sons, William Robert Allen, Jr. and John E. Allen, both of Glenrock; five brothers and one sister, and their families, Daniel E. Allen (Lois) of Shelly, ID, Julie M. Lloyd (Widow) of Mapleton, UT, Mark E. (Vicki) Allen of Midway, Utah, Merlin D. (Laree) Allen of Spanish Fork, Utah and Lewis (Debborah) Allen of Douglas, Wyoming. Bill had a special and close relationship with his wife's sister, Pamela Mullanix Cuthbert and Beth Ann Mullanix Lowney and their families. He is also survived by numerous aunts, uncles, nieces, nephews, cousins and other family members as well as many dear friends.

Mr. Allen was proceeded in death by his beloved wife Gerry Kay Allen, his   parents Ted & Twila Allen and his brother Steve Allen.

Pallbearers will be members of the High Plains Chapter Guardians of the Children, Lobo, Daesei, Top Hat, Duke, Rebel, and Sparky.

It is requested that family and friends who ride bring their bikes and those who have vintage vehicles or rat-rods drive them to honor Bill's passion for riding his trike and rat-rod.

Donations in Bill's honor can be made to the High Plains Chapter Guardians of the Children. P.O. Box 512 Casper, WY 82602.

To order memorial trees or send flowers to the family in memory of William Allen, Sr., please visit our flower store.