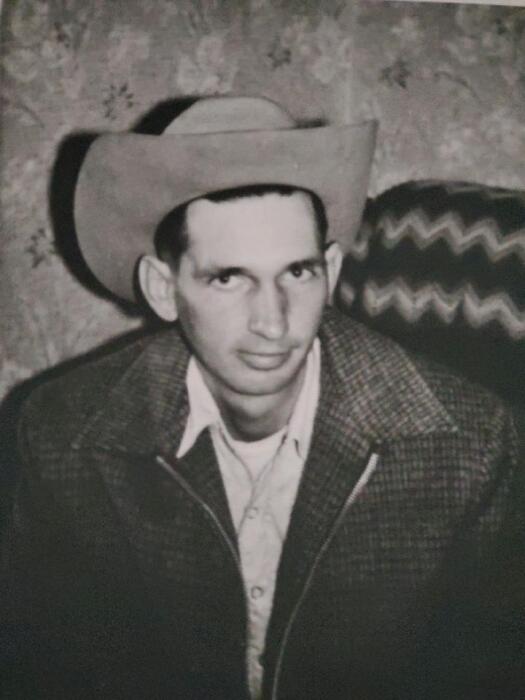 Born to Lawrence Van Clark and Jessie Mable Shinkle Clark, William was one of eight children. William, known as “Billy Clark” to his friends was born in Kelly, WY; William spent most of his life in Jackson Hole, WY which was where he met his wife of 67 years Phyllis Carroll Risley Clark and her three daughters Carroll, Linda and Roberta. The two married in 1953 and had three children, Rhonda, William JR “Pete”, and Donis.

William worked many ranches throughout his life, owned and operated several hunting camps and eventually managed Goosewing Ranch. Eventually, he and Phyllis retired from the ranch life and moved to Glenrock, WY where William worked for the town of Glenrock.

Funeral Services for William will be held at Glenrock Cemetery on Saturday, November 7th, 2020 at 11 a.m.

To order memorial trees or send flowers to the family in memory of William Clark, please visit our flower store.