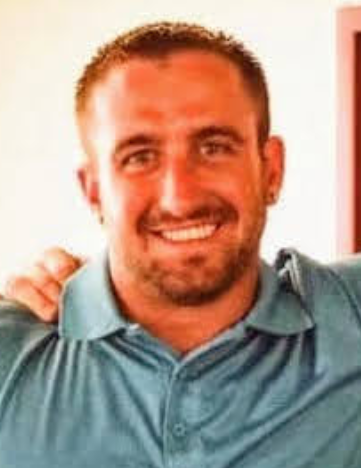 Zach was born in Casper Wyoming to Rick and Stephanie Knigge, March 24, 1991, He went to Kelly Walsh High school and finished with a general education diploma. he worked mostly in oilfield for Melco as tank cleaning specailest and trained and certified in OSHA Hazwoper. He enjoyed the outdoors from Bmx racing and snowboarding, to camping and fishing while surrounding himself with family and friends.

Zach is proceeded in death by his grandfather Melvin Knigge, his uncle Nicholas Knigge, and his brother John Knigge.

To order memorial trees or send flowers to the family in memory of Zachary Knigge, please visit our flower store.